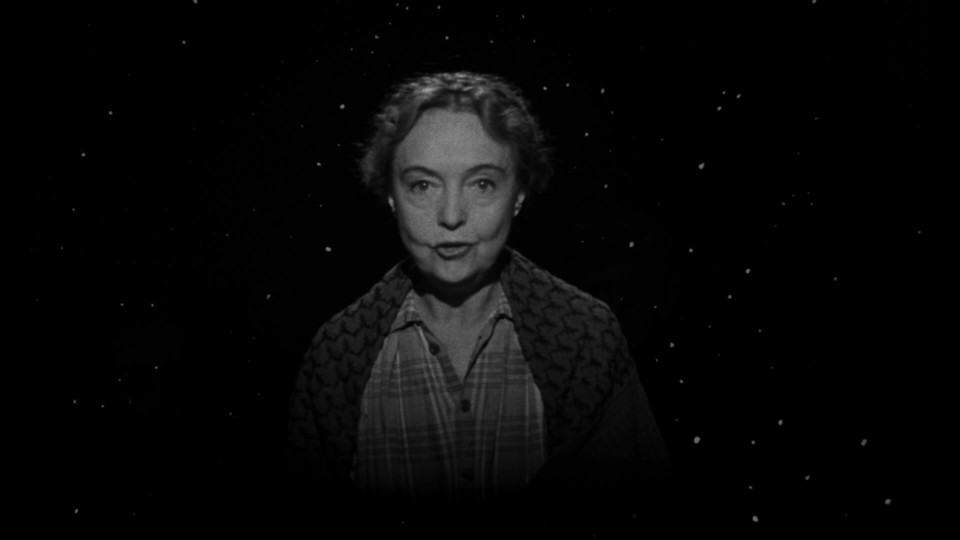 "Now you remember, children, how I told you last Sunday about the good Lord going up into the mountain and talking to the people and how he said, "Blessed are the pure in heart for they shall see God"? And how he said that King Solomon in all his glory was not as beautiful as the lilies of the field? And I know you will not forget, "Judge not, lest you be judged," because I explained that to you. And then the good Lord went on to say, "Beware of false prophets, which come to you in sheep's clothing, but inwardly they are ravening wolves. Ye shall know them by their fruits." Lillian Gish (The Night of the Hunter, Charles Laughton) 1955

"A beginning is a very delicate time. Know then, that it is the year 10191. The known universe is ruled by the Padisha Emperor Shaddam IV, my father. In this time, the most precious substance in the Universe is the spice melange. The spice extends life. The spice expands consciousness. The spice is vital to space travel. The Spacing Guild and its navigators, who the spice has mutated over four-thousand years, use the orange spice gas, which gives them the ability to fold space. That is, travel to any part of the Universe without moving. Oh yes, I forgot to tell you. The spice exists on only one planet in the entire Universe. A desolate, dry planet with vast deserts. Hidden away within the rocks of these deserts are a people known as the Fremen, who have long held a prophecy, that a man would come, a messiah, who would lead them to true freedom. The planet is Arrakis. Also known as Dune." Virginia Madsen (Dune, David Lynch) 1984